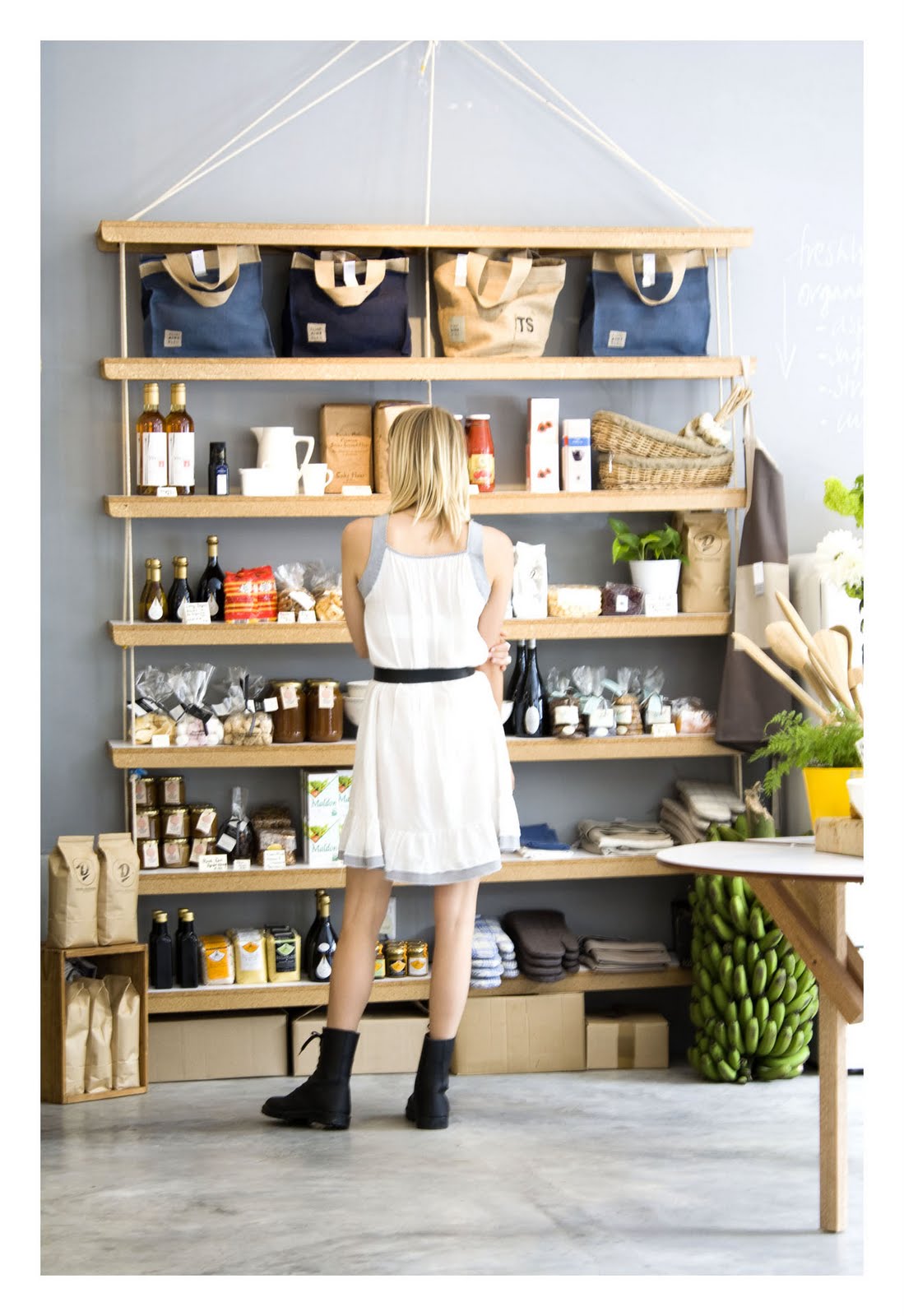 At Superette, Purveyors of Deluxe Coffee

There’s always something new going on in South Africa, every time I visit, but one thing that has always lagged for me, a coffee lover, is great coffee. Don’t get me wrong – the coffee at the average restaurant has always been better than the drip you find in America, but the focus on roasting great beans and making the perfect macchiato has been missing. People judged the excellence of a brew on whether it was Illy or Lavazza beans being used. There was nothing else to measure goodness by. Until now, that is.

In Cape Town it started with Origin. When Origin opened a couple of years ago, it was a big deal. The Soviet-style logo turned out to be not inappropriate because, at least for a while, Origin ruled. It had a huge warehouse in De Waterkant, big bags of beans stylishly placed around the premises, a bustling stall in the Old Biscuit Mill, and it even started selling its produce in hotels and restaurants. Less auspiciously, the service too was, in many people’s view, very Communist – that is to say, not particularly good. But that didn’t seem to bother people stopping by in droves. The word was getting out: Someone local was at last roasting coffee! Small guys had been doing this for ages, but no one was as professional or as in your face as Origin.

Bean There Buys Only African Beans

In Johannesburg a similar venture, Bean There, at 44 Stanley in Milner Park, has also been roasting beans – African beans only, mind you – to growing acclaim. Now, all of a sudden, there are numerous places opening up around the country that either roast and sell beans and coffee or coffee only, but the emphasis is on quality. Even Plettenberg Bay has the excellent Doubleshot. There are regular coffee-shop roundups in magazines and coffee klatsches gathering every Saturday at a new venue (Capetonians can check out Ernst Kuschke’s group). The mover behind Origin, or the name people got to know, was David Donde. Until a couple months ago, that is, when there was a rift between him and the owner that apparently was the gossip of Cape Town’s klatsches. Donde went off on his own, and has now started Truth Coffee Cult, which, though it has a strange name in an even stranger location (a place called the Prestwich Memorial at the corner of  Buitengracht and Somerset streets), has Donde’s reputation. That should guarantee it success.

At the same time another former employee at Origin, New Zealander Judd Francis, has opened Deluxe Coffeeworks, where he and his partners are not only roasting beans but selling some of the best coffee around. Within only a few months of opening, there is often a line out the door. They are selling their beans and coffee in funky new restaurants like Superette, in Woodstock. And now there’s talk of Deluxe taking over the Origin stand at the Old Biscuit Mill.

The coffee battles are on!

When Die Antwoord played in New York a couple of weeks ago, Neville Ross was trying to get them to pay a visit to the coffee shop that he has opened with Nick Carnavale. … END_OF_DOCUMENT_TOKEN_TO_BE_REPLACED

I don't know about you, but if a movie is shot in South Africa I can tell. Within five seconds of a Volvo ad screening on TV, I can detect Chapman's Peak or the Karoo or a … END_OF_DOCUMENT_TOKEN_TO_BE_REPLACED

The New York Times today carried an op-ed piece by South African-born, Rhodes graduate Greg Smith decrying the state of his employer, Goldman Sachs. Titled "Why I am Leaving … END_OF_DOCUMENT_TOKEN_TO_BE_REPLACED

New York City finally got my bicycle. I knew it would happen sooner or later. The warnings were there. The last time I went to the bike shop to check on which locks were best, … END_OF_DOCUMENT_TOKEN_TO_BE_REPLACED

We all know that Cape Town is being used a lot for movie shoots and ad shoots, often doubling for a city in America or elsewhere. This week sees the launch of Safe House, an … END_OF_DOCUMENT_TOKEN_TO_BE_REPLACED